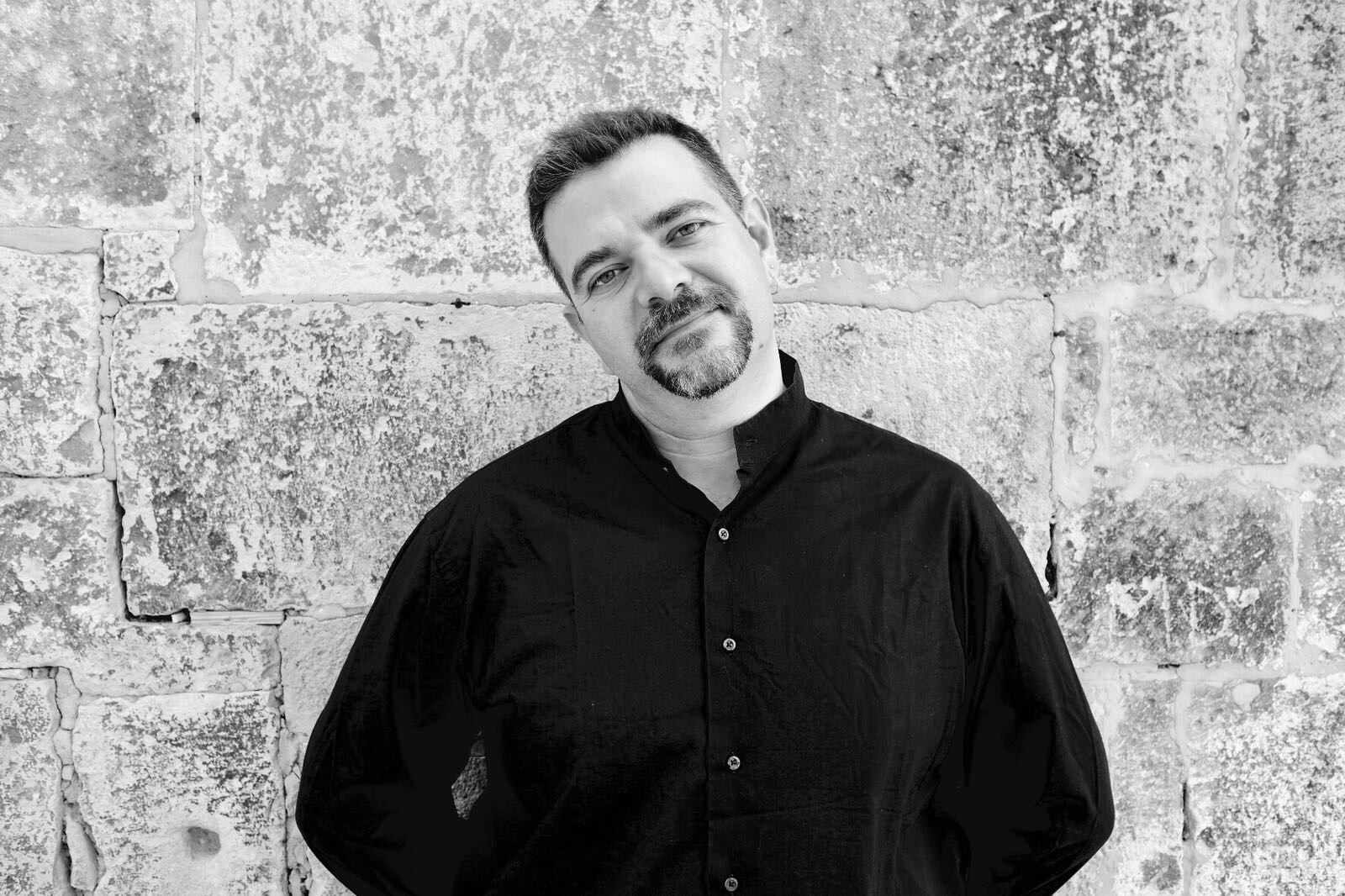 Gabriele Lombardi has obtained a diploma in singing with the  highest grade from the Conservatorio G.B.Martini in Bologna. He has studied gregorian chant with Giacomo Baroffo, medieval performing practice with Andrew Lawrence-King, baroque singing with Michael Chance and Alan Curtis, and has participated in masterclasses with Alessandro Corbelli, Leo Nucci and  Claudio Desderi.

He has performed in various roles of the belcanto repertoire of the XVIII cent. especially in  Mozart operas.
He is very active in the oratorio repertoire and has sung in many important Festivals among which Ambronay (F),  Conzertgebouw of Amsterdam, the Festival Monteverdi of Cremona, the Festival de Arte Sacro of Madrid (E), the Festival of the Flanders (B), the Lufthansa Festival in London, Concentus Moraviae, the Barock Festival in Regensburg, the Accademia Chigiana in Siena, the Unione Musicale in Torino, MITO.

Along side his performing activity, Gabriele Lombardi has been  teaching singing for many years with great passion. He has taught at the Scuola di Musica di Fiesole, at the Henze Music Institute of Montepulciano, he teaches workshops and masterclasses in various locations in Italy.

Gabriele Lombardi has a Laurea in Spanish language and literature.